At the recent 53rd Annual Jersey Awards Dinner hosted by the NJ Ad Club, Turchette took home 19 awards, including 8 First Place and Best of Magazine which recognizes the best of ALL consumer and trade advertising submitted.  Turchette has earned the coveted Best of Magazine award three years in a row, and at this event, received more awards than any other agency in the state of New Jersey. 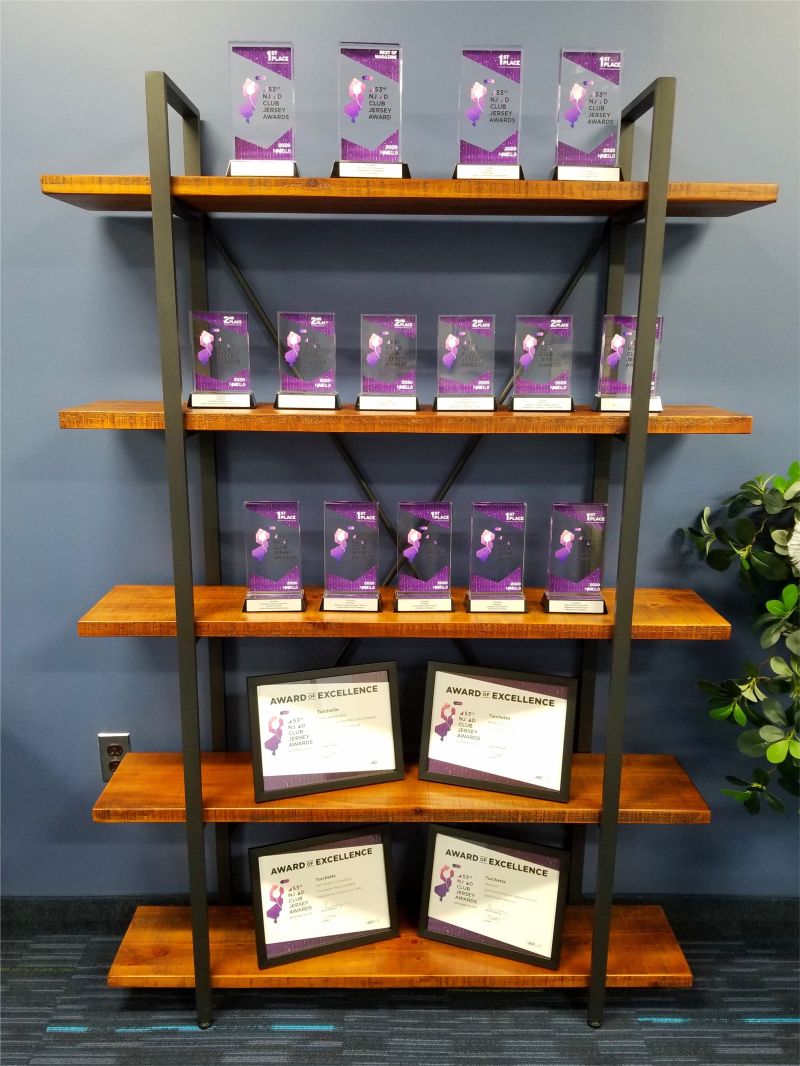 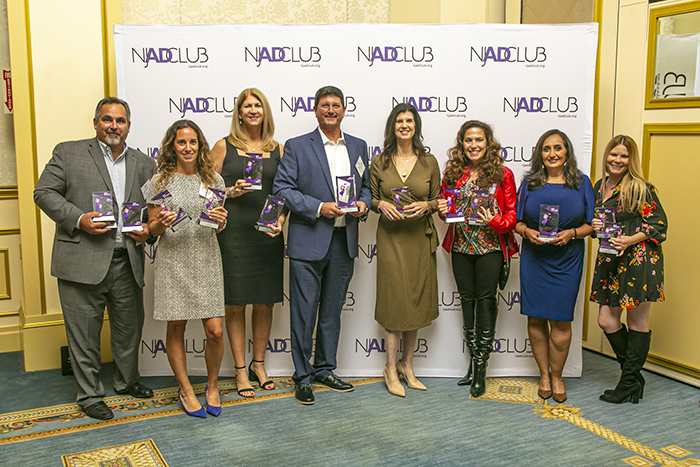 According to the Book of Lists published by NJ BIZ Magazine, Turchette now ranks #10 on their annual list of Top NJ Advertising Agencies