Congratulations to our clients and our team!

Digital Media: Holiday Card – Turchette, Giving Thanks by Giving Back 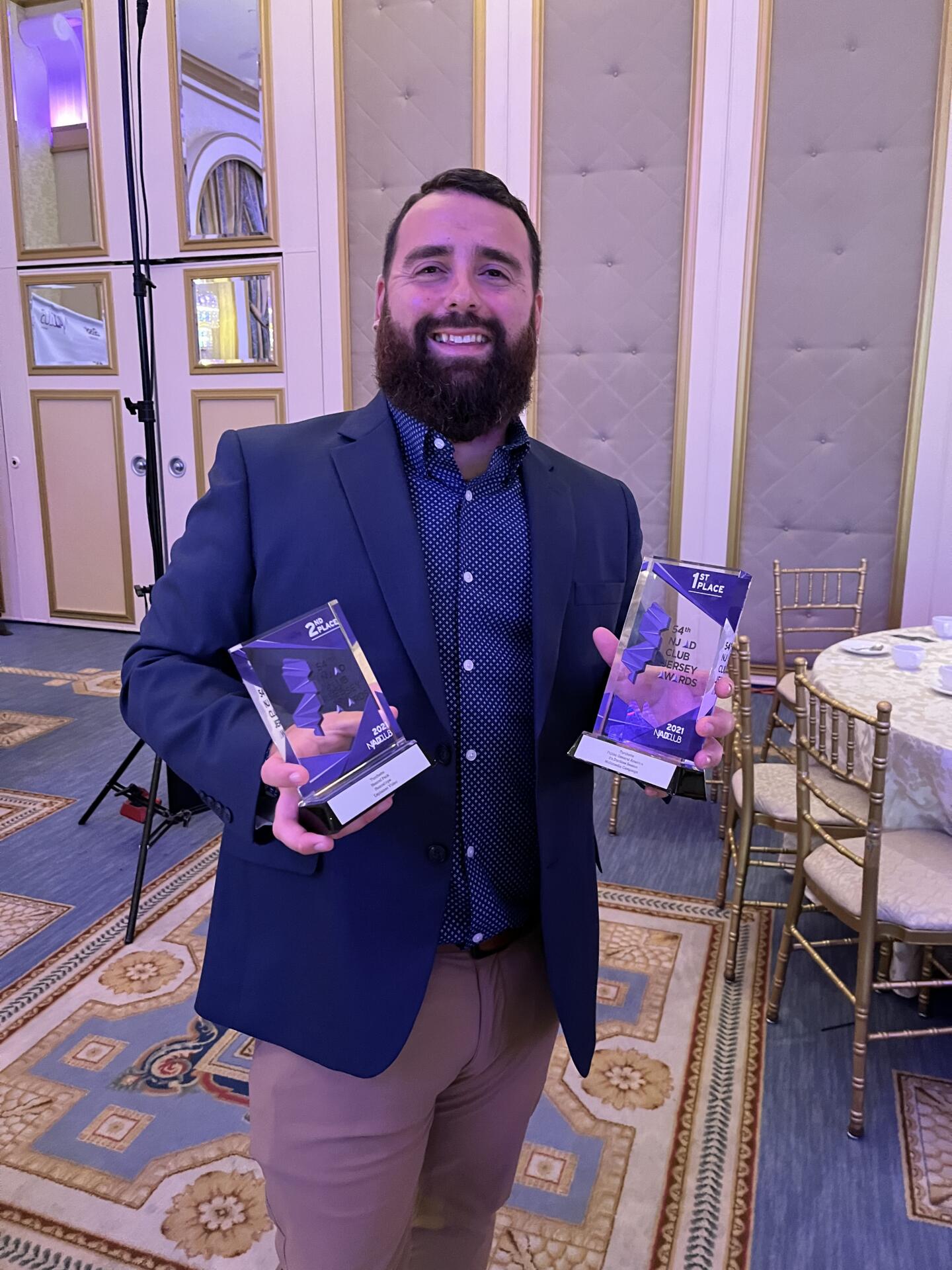 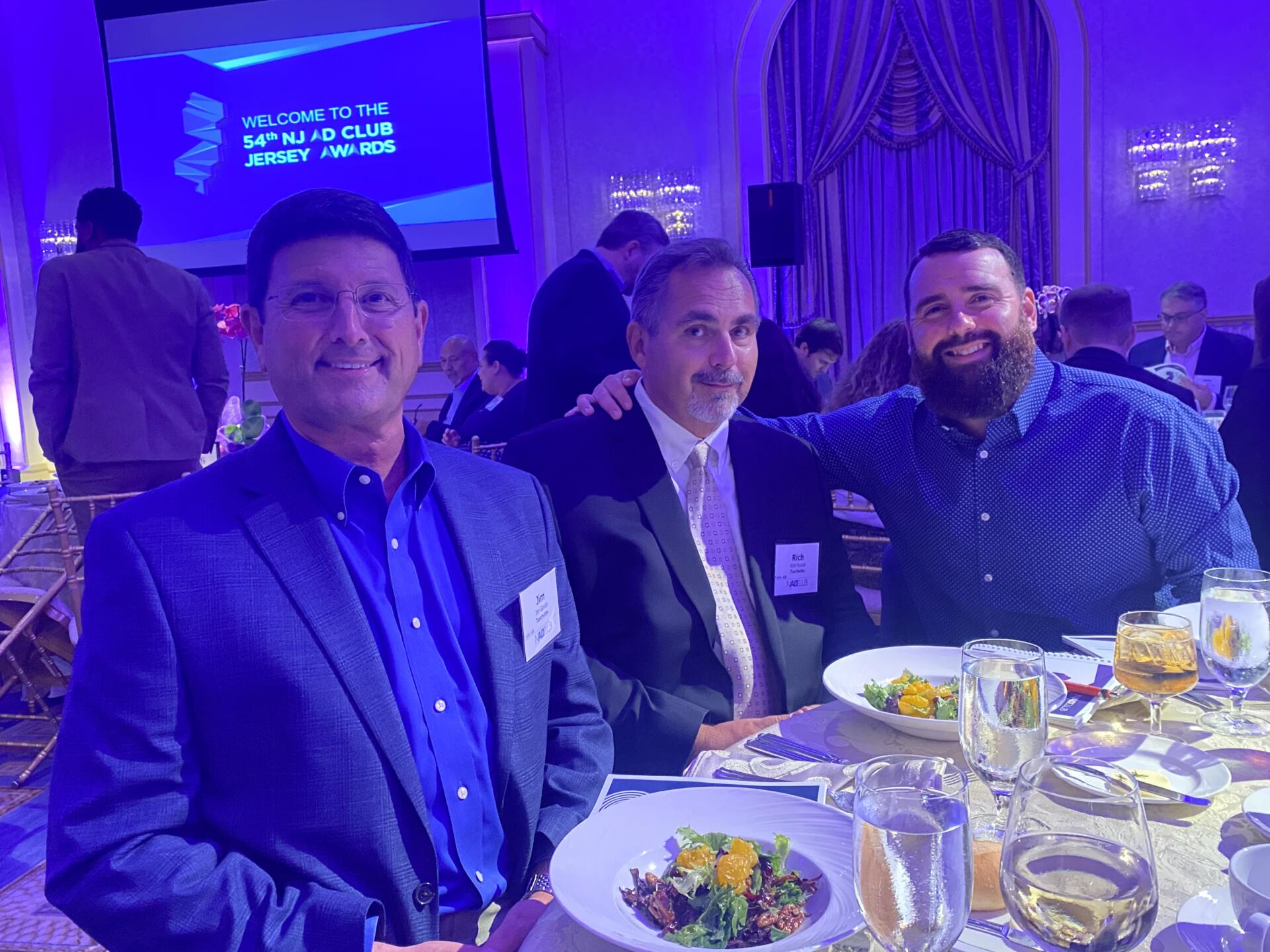 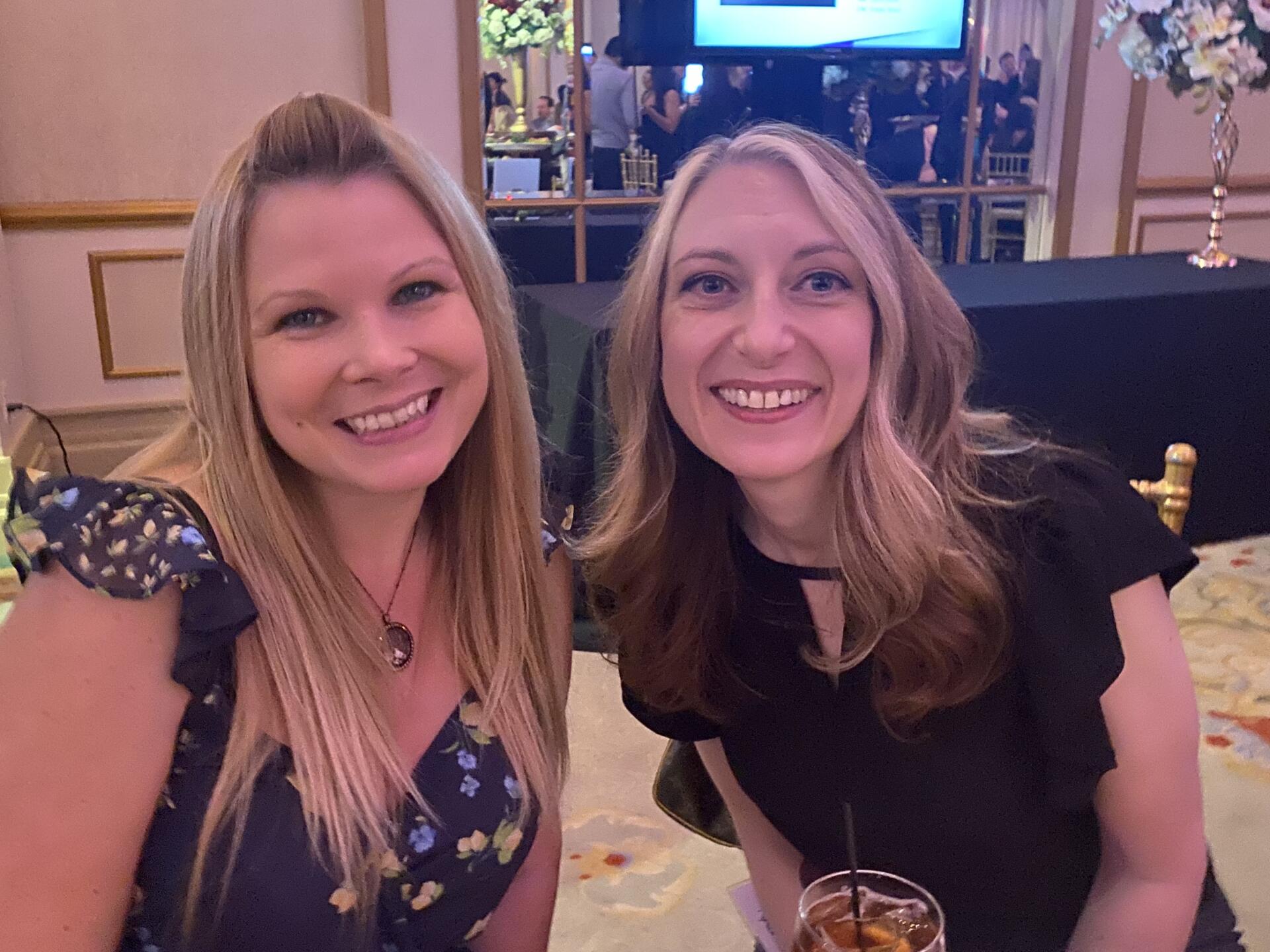 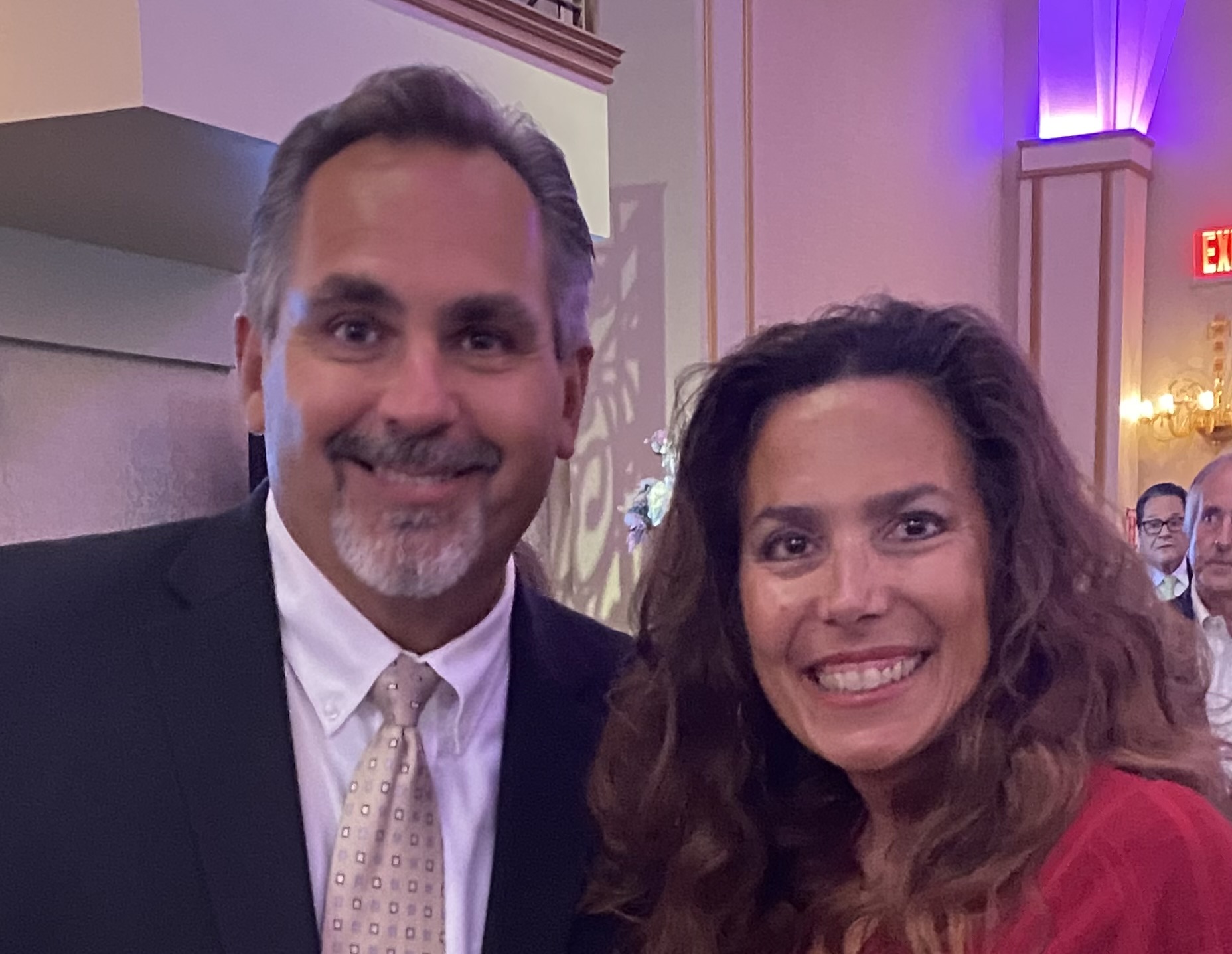 According to the Book of Lists published by NJ BIZ Magazine, Turchette ranks #10 on their annual list of Top NJ Advertising Agencies.